Ethereum Merge in trouble? Developers find bugs ahead of the planned update

Ethereum’s highly anticipated transition to proof-of-stake, popularly known as the Merge, hit a roadblock recently after developer Péter Szilágyi uncovered a bug that could cause data corruption. However, the issue was quickly resolved by Ethereum developers, who deployed a hotfix that required participants to roll back their updates and test whether things were running smoothly. The Ethereum Foundation is looking to pay considerably higher sums to bug hunters leading up to the Merge.

The Uniswap Foundation was voted into existence this week by an overwhelming majority of responses in favor of the move. A decentralized exchange, Uniswap was a hot name during the 2021 crypto bull market that was initially catalyzed by decentralized finance protocols. The privilege of voting on the formation of the Uniswap Foundation required holding UNI, the exchange’s asset. The move to create the foundation tallied over 86 million “yes” votes, far surpassing the 40 million votes in favor required for the motion to pass. Among its activities, the foundation aims to work on the Uniswap project’s governance and hire staff.

Crypto ATM provider Bitcoin Depot wants to list its stock on the Nasdaq via a merger with special-purpose acquisition company GSR II Meteora (GSRM). Bitcoin Depot is aiming to go public in the first quarter of 2023 with BTM as its ticker, pending regulatory approvals. The deal between GSRM and Bitcoin Depot totals $885 million in value. While several crypto-native firms have grown rapidly in recent years, public listings outside of Coinbase and Bitcoin miners have been rare.

To push for Web3 growth, a multi-year Metaverse plan was unveiled by Beijing’s municipal government. Although China has shown a strong aversion to private-sector crypto industry involvement, government-run initiatives are seemingly a different story. Spanning from 2022 to 2024, the Metaverse innovation and development plan includes several objectives, such as to “expand intelligent and interactive online education models and develop industry-wide digital teaching platforms,” according to an official document.

The United States Securities and Exchange Commission (SEC) continues to drag its feet on approving a Bitcoin spot exchange-traded fund. Another bid by VanEck to list its spot Bitcoin ETF has been met with further hesitation by the SEC, which delayed its ruling earlier this week. VanEck has seen the government agency deny two of its previous Bitcoin spot ETF applications. The SEC has designated Oct. 11 as the deadline for approving or denying the application in question. 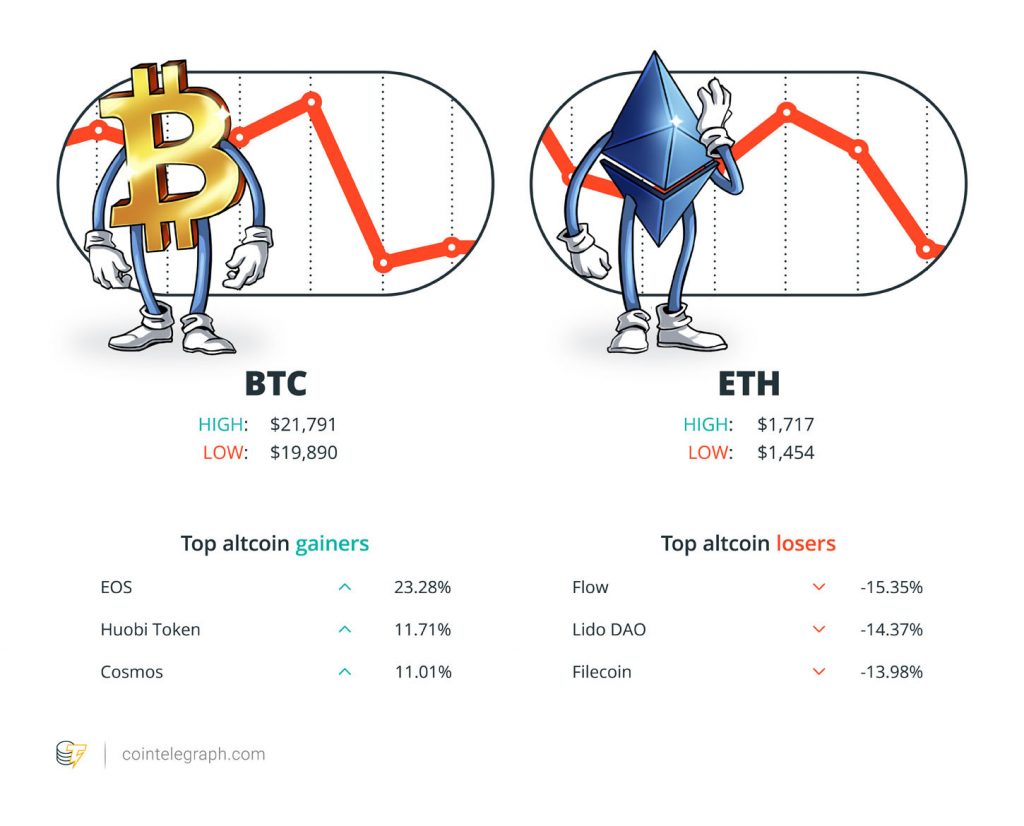 “People continue to underrate how often cryptocurrency payments are superior not even because of censorship resistance but just because they’re so much more convenient.”

“I am a big believer that we need to use the Metaverse as an instrument of communicating knowledge and making it accessible to people.”

“We are sometimes made aware of addresses potentially related to crime and are specifically instructed not to freeze the addresses without the explicit request from law enforcement.”

“Bitcoin’s mission is to be honest money.”

“I think that the NFT has given massive exposure to all the digital artists mostly because it’s a very natural place for us.”

Bitcoin’s price traded largely sideways this week, although the asset took a downward turn on Friday, dropping below $21,000, according to Cointelegraph’s BTC price index. With the end of August in sight, Bitcoin looks toward September — a historically rocky month for the digital asset. Between 2013 and 2021, Bitcoin’s September performance has been positive only twice — in 2015 and 2016. This September could be especially volatile given the asset’s stronger correlation with stocks. 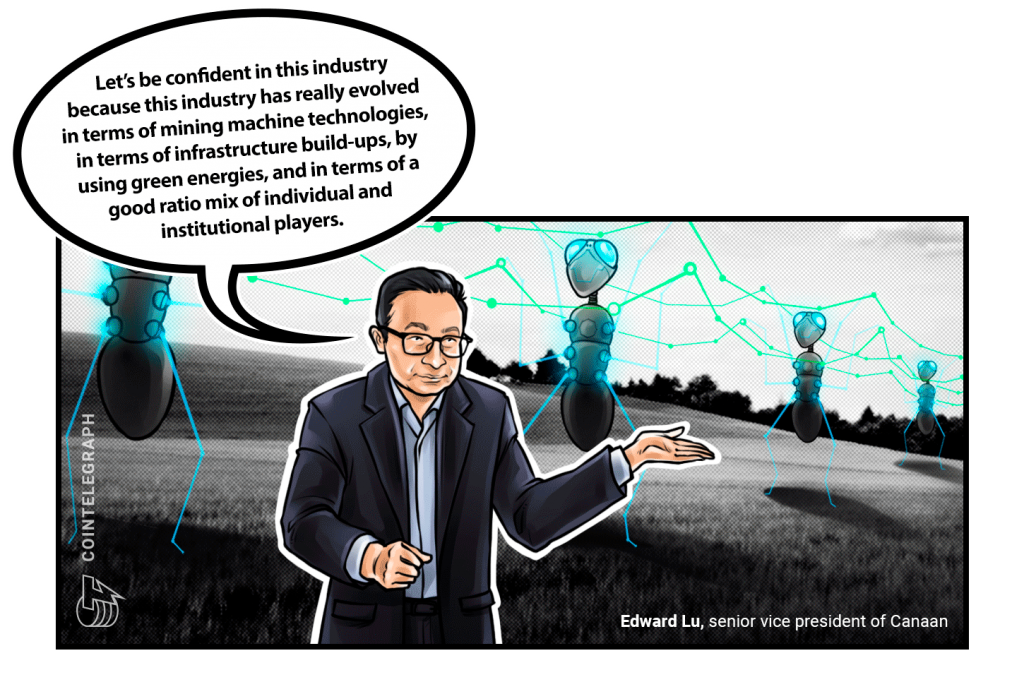 Securities Commission Malaysia recently put crypto exchange Huobi on its Investor Alert List, stating the entity does not hold proper regulatory registration. “We are currently in discussions with Malaysian regulatory authorities regarding our presence in the local Malaysian market,” the Huobi Group told Cointelegraph in response. Huobi has recently made forward regulatory strides in the United States and Australia while facing headwinds in Thailand.

Earlier in 2022, foreign exchange trading was banned by Afghanistan’s central bank, with crypto included under the ruling. The move has led to 16 crypto exchange closures as well as arrests. “There is no instruction in Islamic law to approve it [online foreign exchange trading]. As a result, we have banned it,” said a spokesman from the country’s central bank in a comment to Bloomberg. 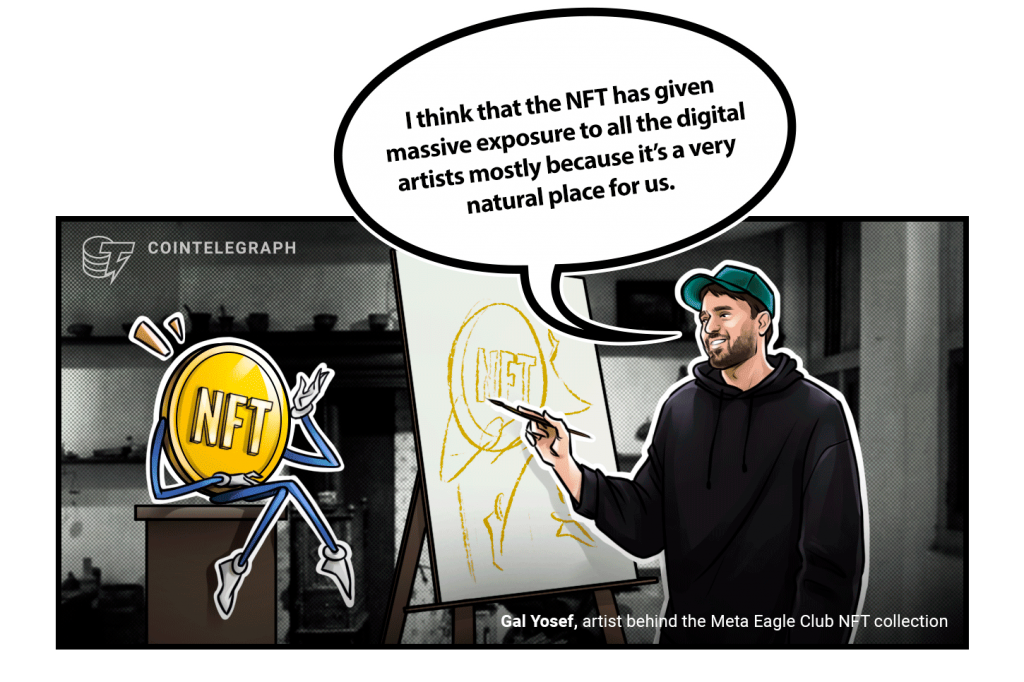 DeFi vs. CeFi: Decentralization for the win?

DeFi’s credibility took a serious nosedive in the bear market, but CeFi fared even worse. But what doesn’t kill you makes you stronger, right?

Crypto City Guide to Prague: Bitcoin in the heart of Europe

The flow of digital assets has surged among the boulevards of a city known for its “hundred spires.”

Metaverse promises: Future of Web3 or just a market gimmick?

The hype around metaverse has taken a hit after recent turmoil in crypto markets, but industry leaders and stakeholders still see it as the future of Web3.

Billions are spent marketing crypto to sports fans — Is it worth ...

Why interoperability is the key to blockchain technology’s mass adoption